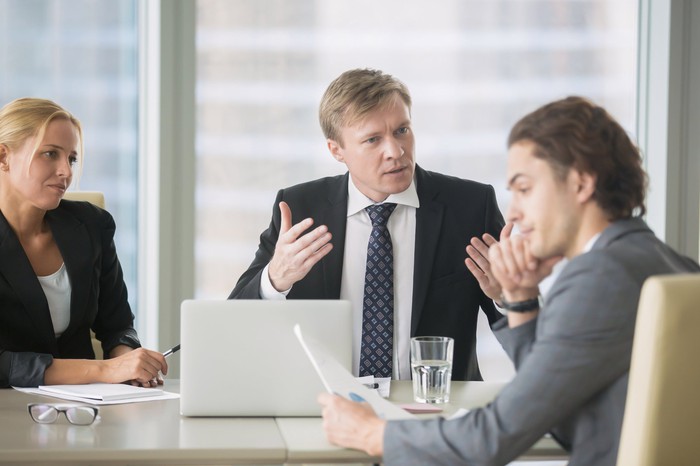 How to criticize, so as not to hurt

I often see people criticizing in such a way that it even becomes unpleasant to me:

– Your fonts sucks! This is all nonsense, you need to redo it.

It means “I’m so cool, and you can’t even choose a font.” Such criticism does not help to make work better.

I think many do not understand why criticism is needed, and how to criticize so that a person is pleased. I will tell you how I use criticism at work and in relations with people.

In my school, the biology teacher read all the mistakes after the test before the class. Everyone laughed, moreover, whose mistakes were read out. I do not know what the teacher was thinking about, but she hardly hoped for the therapeutic effect of laughter. The logic here is this: a person made a mistake → it is necessary to show how much he is wrong → you need to crush his work → haha, how could you write such nonsense.

I thought that only teachers scoff at children, but it turned out that many people do this. Even in large and smart companies, they scoff at other people’s mistakes.

Other story. Once in graduate school, I brought the first article to the supervisor. The article was terrible, and I was willing to endure the humiliation. The draft didn’t have a clear space of red marks, but I was so pleased that I couldn’t wait until I got to the computer and started rewriting. My professor had no magic and inspirational speeches. He just showed that I already did well and how to do it even better.

Fortunately, my teacher was a smarter biology teacher, so I not only corrected the article, but finished graduate school. He could criticize so that students would grow professionally.

Here are the rules of criticism, which I then learned, and which I now try to use in my work and in any relations with people. There are only three of them:

This is the most important rule of criticism, which I have always neglected. Previously, it seemed to me that it was better to remain silent, because criticism is easy to offend. It is better to let things take their course, suddenly a ride. Because of this, I accumulated misunderstanding with my colleagues, which eventually could turn into a conflict.

At one job, I did the promo page with the designer. We prepared a prototype, invented texts, the designer left to paint. I saw that he strongly went the wrong way, but said nothing. What if I just do not understand something? As a result, the client was dissatisfied with the page, and the designer – with me. I foolishly blurted out that yes, the error was obvious though. And what prevented to say before?

Hindered responsibility. When you criticize, you immediately take it upon yourself. After that, it will be impossible to say “why not done differently?”

Responsibility is a topic for a separate article. And in order not to look stupid himself and not offend the other, there are two more rules. I will tell about them further.

In order not to offend a person with criticism, do not go to the person. You criticize the work, not the person himself.

An exception may be if you criticize a person. For example, the designer constantly squints because he is late for meetings and does not listen to the client. But even in this case it is better not to discuss the person, but the specific aspects of his behavior. Not “because of you all meetings fail,” but “you are often late. Why?”

A typical freelancer often hears from the customer the phrase “are you a designer? My child will draw better. ” Customers love this, because they immediately put themselves above the performer. You do not understand his work, but you immediately find yourself a winner: he is worse than a child, and you understand everything. As if.

This approach does not motivate to work better and does not show what needs to be corrected. Therefore, in discussing or accepting work, one must forget about one’s ego. To make work better, discuss the work, not the employee.

“Where did you read this?”

– Awful layout. Have you ever worked before?

We criticize the work:

There is such a method: at first, praise the criticism to sound less offensive. Often it looks like this:

– You look nice today. But your layout is complete nonsense. Rework

This is a good rule, useful, but it does not take into account the current situation. Because of this, praise looks silly and deliberate. The next time, having heard a compliment from you, the person will think: “Well, now they will be scolded.”

To avoid this, it is necessary to praise the work that you are going to criticize. Come on the other hand:

– This is a good logo. Slim and become more. For a booklet, this would be ideal. But this option is not suitable for the current site.

We all try not to work with complete psychos. And if the performer did something wrong, he probably took it not from the ceiling. For example, the task had 10 criteria, and the performer considered only 9. That is, the task cannot be named, but also completely failed. Criticizing such work, note its positive aspects – those same nine criteria, and pay attention to what is missing.

Checking whether you criticize a case or not is quite simple. Ask yourself: Will my comment help a person get better?

– This is the worst font. I don’t understand how you chose him at all

– I said that the logo should be increased.

– The text is boring. One water

Let’s try to help a person solve a problem and grow above himself:

– This font is not suitable for the site – it is beautiful, but it is difficult to read. And we need to read the text.

– I see you enlarged the logo. It looks harmonious, but I am sure that the client will ask to increase even more.

– The text of the case, a lot of good ideas. But there are not enough examples, so it will be difficult for the reader to try it on to his situation.

How to take criticism

It is difficult to accept criticism, because both parties perceive it as a personal matter.

Customer: this project is so important to me, mistakes are unacceptable. Is he stupid?

Artist: I know my work well, and he climbs with the edits. Is he stupid?

To learn to criticize, you must be able to put yourself in the place of the criticized and calmly relate to comments. There is a rule of emotional correctness. This means that when an angry customer shouts that the designer needs to break his legs, in fact he means something completely different: he is not happy and the project must be redone.

Remember that a person is very clumsy, but quite sincerely trying to help you do a better job. Feet will remain in place.

Often we criticize to prove the rightness and stroke the ego. Such criticism will always be unpleasant, no matter what rules we use. Maybe you are right, but the problem is something else. The task is to make the project better.

Before you criticize, consider whether you can help. If not, then this is not a criticism, but a quarrel. Be useful and do not criticize for fun. 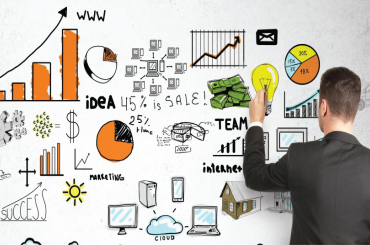 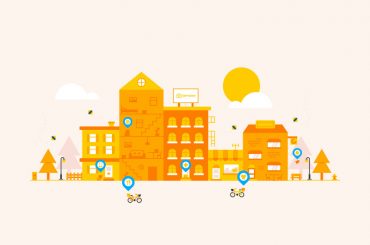